Chiang Rai City remains a sleepy provincial town with a pleasant atmosphere. Compared to its sister town Chiang Mai, it has a more relaxed and down-to-earth feel but is never short on historical and cultural attractions of its own. Founded in 1262 as the capital of the Mengrai Dynasty, after Chiang Saen, today the city retains a strong Lanna identity, mostly through its impressive collection of temples, art, language, cuisine and music. But unlike Chiang Mai, the city offers little diversity when it comes to nightlife, entertainment and shopping, and most of these are concentrated in the area around the Clock Tower. The city is gradually developing its tourist sector, beginning with its own Night Bazaar, Saturday Walking Street and Jazz Festival. The riverside remains mostly undeveloped, albeit with a few luxury hotels along the waterfront. To fully appreciate the beauty of the Mae Kok, it is best to hire a long-tail boat and take in the scenery along the two riverbanks. At the end of the day, Chiang Rai City is all about chilling out and taking it in slowly, savouring each moment as it comes. 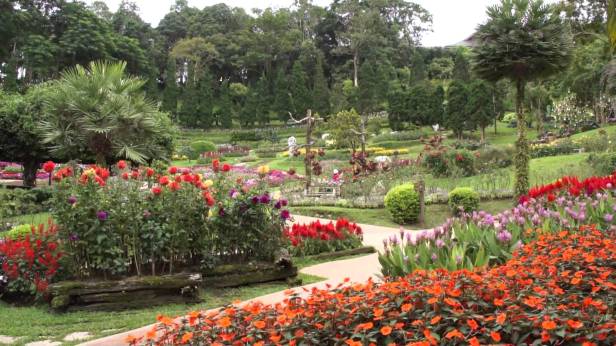 Downtown Chiang Rai is fairly small and easy to get around in. Unless you plan to visit the more remote areas further north or south, getting around on a bicycle, motorbike or on foot should suffice. Use the Clock Tower as a reference point, and south of it is a 300-metre stretch where you can go bar hopping after sunset. West of the Clock Tower, you will find a lineup of budget eateries and shops selling local snacks. To its north is the central market (Kaad Luang), and the Night Bazaar is on Phaholyothin Road to the east. If you’d prefer not to walk, flag down one of the many motorised three-wheelers (tuk-tuk) or covered pick-up trucks (songtaew) along the roadside. The songtaews either run a fixed route between popular tourist destinations or run across town and to outlying destinations (as per negotiation). Fixed-route songtaews are colour-coded and display a sign announcing their destinations (in Thai script). These are less expensive than chartered songtaews but make frequent stops and can be quite crowded. After sunset, though, both the songtaews and tuk-tuks stop roaming the streets and, instead, are stationed around the Night Bazaar area. Always agree on a price before hopping on one. 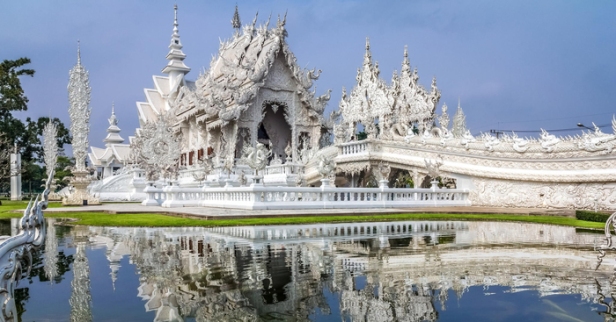 Over 10,000 members in our Group Living in Thailand plus friends in Thailand 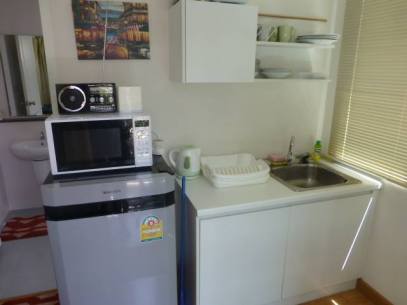 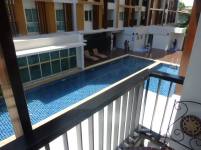 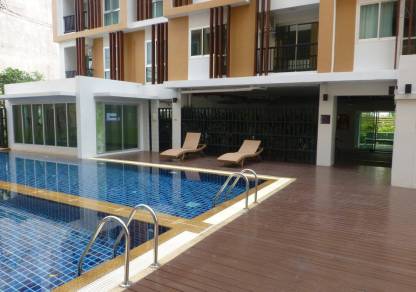