Thailand is a wondrous kingdom, featuring Buddhist temples, exotic wildlife, and spectacular islands. Along with a fascinating history and a unique culture that includes delectable Thai food and massage, Thailand features a modern capital city, and friendly people who epitomize Thailand’s “land of smiles” reputation.

Seasons
There are three seasons in Northern, Northeastern and Central Thailand – hot (March to May), rainy (June to October), and cool (November to February). And there are two seasons in the South – rainy (April to November) and hot (December to March).
In the North and Northeast in winter, the temperatures are much lower during night time, especially on the mountains, with temperatures lower than 10°C.

People
75% Thais, 11% Chinese, 3.5% Malays, and others are Mons, Khmers, Burmese, Laotians, Indians and a variety of hill tribes.

We will do more info soon and split it into groups with pages and links.

Find us on Facebook. You can help with the web site write info and supply photos

from your location to our facebook group i will copy and up load to this web site. 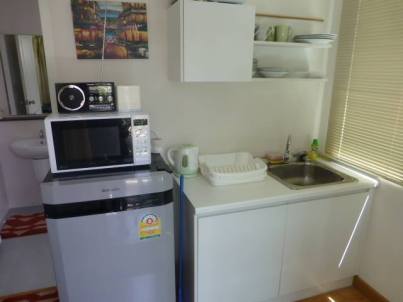